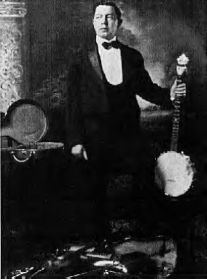 The people of Madison County believe that we can rightfully claim to be the center of traditional mountain music because that person—Bascom Lamar Lunsford—was born in 1882 in Mars Hill. A historical marker can be found on Cascade Street marking the location of his original home.
Read More 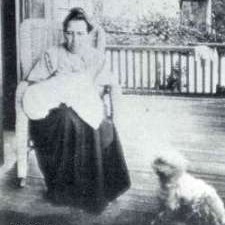 In 1916 when Cecil Sharp traveled to Madison County to collect the old ballads, he visited the Laurel Country and Hot Springs. In Hot Springs he collected 70 songs from a single woman–Jane Hicks Gentry–the most he had collected from a single person. 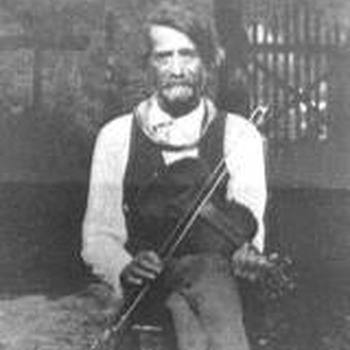 When talking about Madison County musicians, I would have to start first with one of the premiere musical families of the 20th century – the Wallins. 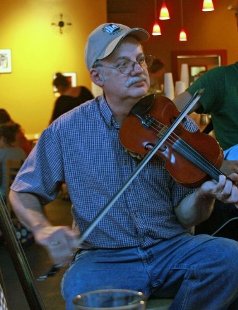 Not only did Madison County musical families produce talented musicians, but it seems that the soil itself seemed to create more. Among them are Ralph Lewis and Roger Howell. 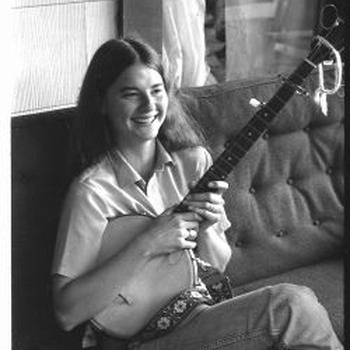 The legacy of female ballad singers continued into the 1960s as Dellie Norton’s great niece by marriage, Sheila Adams, took an interest in the songs and stories. When growing up, Sheila would take all the old ballad singers to festivals and both learned to sing and to tell stories from those experiences. She has become one of the most widely recognized of the traditional artists from Madison County in the late 1990s and into the 21st century. 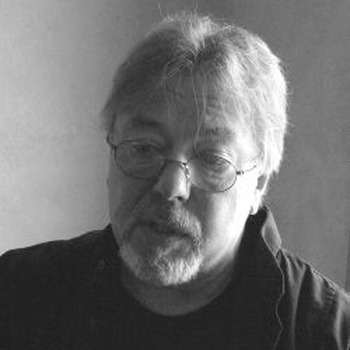 This rich musical tradition would be lost if it were not for the willingness of each generation to teach the music and the techniques to the next. As their relatives and neighbors before them, Byard Ray and Obray Ramsey served as mentors to the next generation of musicians in Madison County. 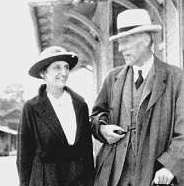 One of the most important collector to travel to the area was British scholar and folksong collector Cecil Sharp who arrived in Madison County in 1916. He had already established himself as the person who was given the redit for preserving many of England’s traditional dances and music before traveling to the southern mountains of the United States.